Hitchin and Harpenden’s Liberal Democrats have called on local Conservative MP Bim Afolami to sack Boris Johnson and Rishi Sunak following the revelation that both are to be fined over lockdown-breaking parties at Number 10.

The Liberal Democrats are also calling for Parliament to be recalled immediately so MPs can hold a vote of no confidence in Boris Johnson as Prime Minister, following the revelation that both he and Rishi Sunak are to be fined over lockdown-breaking parties at Number 10. 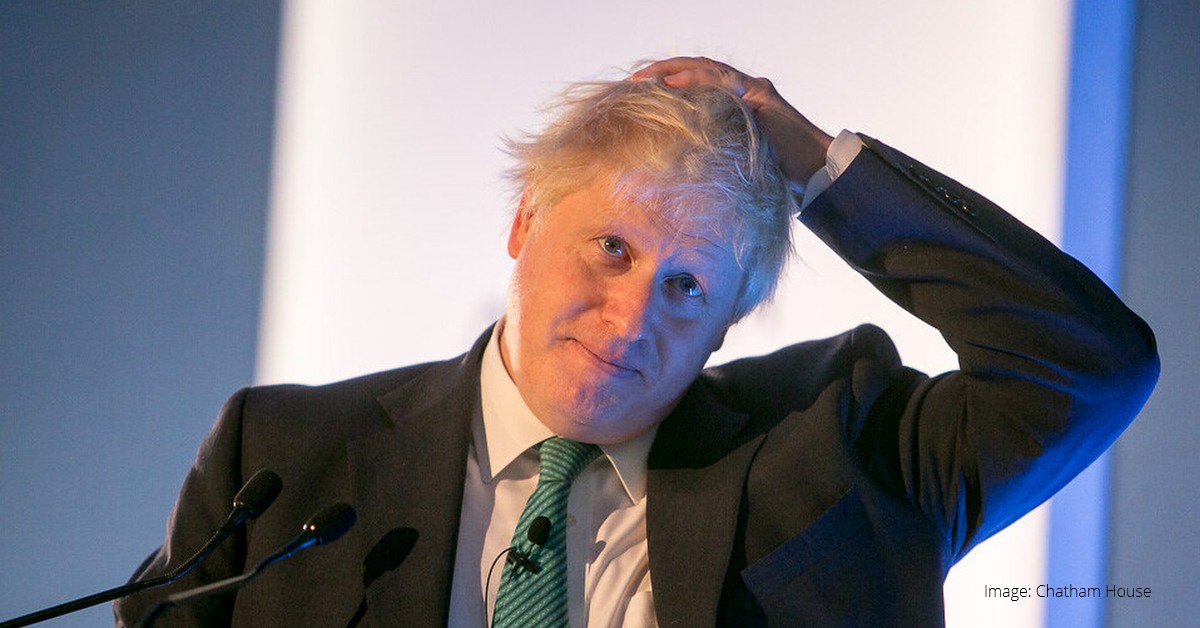 “The Conservative MP for our area cannot hide behind lame excuses any longer. It is time for Bim Afolami to sack Boris Johnson. No more ifs or buts.

“Whilst people in Hitchin and Harpenden made heart-breaking sacrifices during lockdowns, Boris Johnson and his team were partying in Downing Street.

“We all have painful memories of that lockdown, from not being able to see dying relatives, to being separated for months on end from our friends and family.

“How on earth can Conservative MPs keep supporting a law-breaking Prime Minister and Chancellor?  Our country needs leadership right now, not a Government in chaos.”

“The country cannot have criminals and liars leading our Government, especially at a time of national and international crisis.

“Boris Johnson and Rishi Sunak took the country’s sacrifices for granted, while they broke the law to party in Downing Street. They are not fit to hold office. If they had a shred of decency, they would resign.

“Parliament should be recalled immediately so that MPs can hold a vote of no confidence. Conservative MPs must do their patriotic duty and kick these criminals out of Government once and for all.”