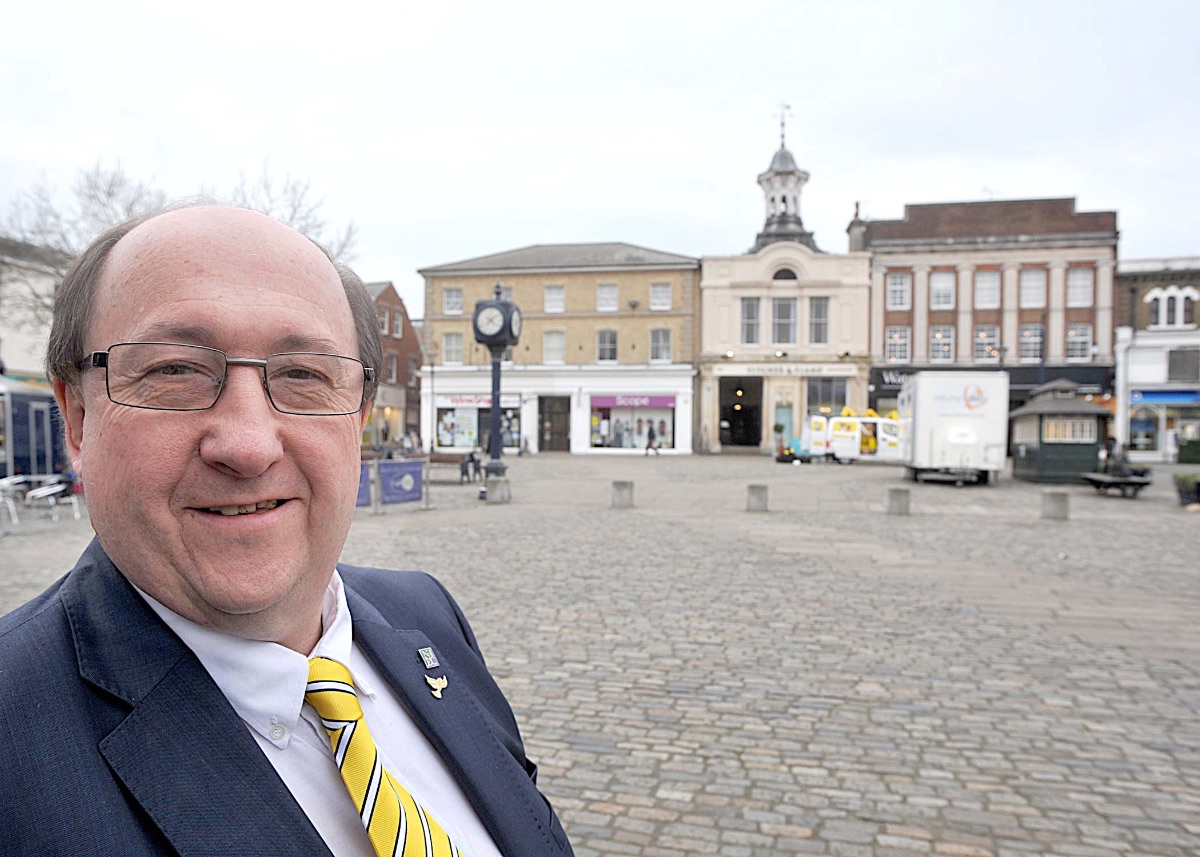 Jon Clayden, Chair of Hitchin Liberal Democrats, paid the following tribute to Paul in a message to local party members:

“Having first been elected in Highbury ward in 1995, Paul built up a reputation as someone who got things done for residents, and it was always a pleasure to canvass with him because he was so familiar to so many in Hitchin. We were all delighted to see his persistence in standing for the county council pay off in May, when he was elected to the division of Hitchin South.

Paul was an esteemed colleague, long-time and dedicated contributor to the Liberal Democrats and generous mentor, and will be greatly missed. I have personally benefited hugely from his advice and support during my time as chair.

My thoughts, and those of many colleagues, are very much with Paul's family today.”

North Hertfordshire Council has also issued an official statement paying tribute to Paul which you can read here.