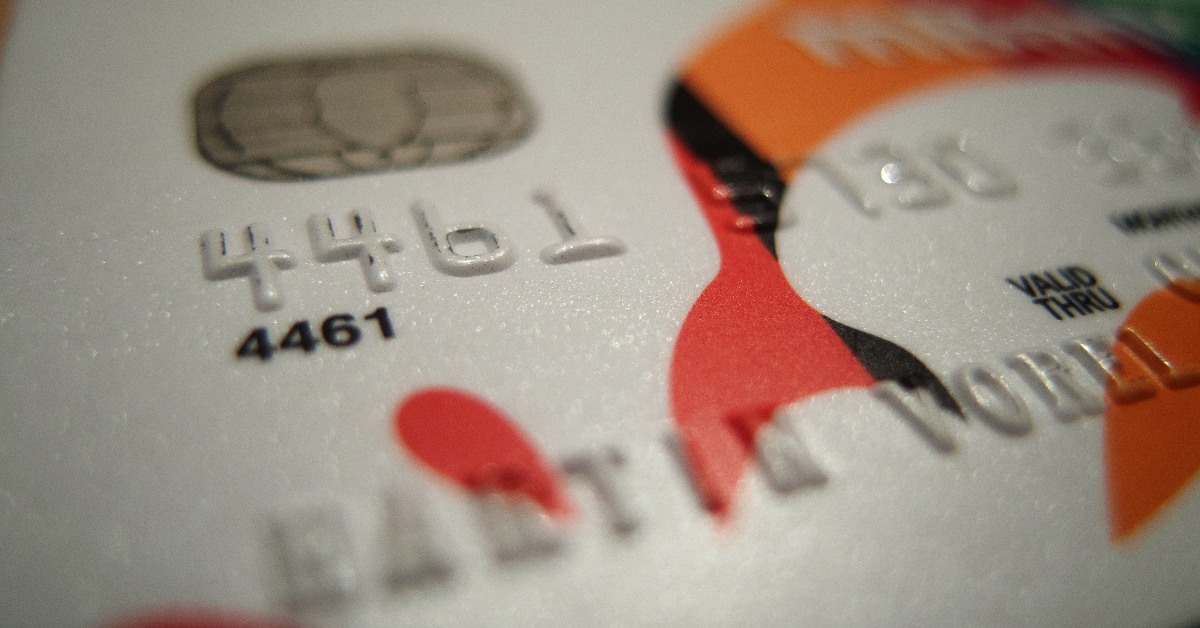 This morning, The Times reports on new analysis by the Liberal Democrats, revealing that Hitchin & Harpenden is amongst the hardest hit parts of the country from the Government’s stealth tax rise.

There are now 5,450 new higher rate taxpayers in the local area due to broken Conservative promises on tax.

The analysis shows that Hitchin & Harpenden constituency had 13,500 higher rate taxpayers in 2020 but now, due to the Government's changes to tax, there are now 18,950 paying higher tax.

Hitchin & Harpenden ranks at number 21 for the increase in higher rate taxpayers - that’s in the top 5% worst hit constituencies in the UK.

Sam Collins, the Liberal Democrat candidate for Hitchin & Harpenden has criticised local MP Bim Afolami for breaking their election promise not to raise taxes. In this Parliament alone, Afolami has voted 13 times in favour of higher taxes on families and small businesses.

The latest analysis is based on figures provided by the Government in response to a Parliamentary Question tabled by Liberal Democrat Treasury Spokesperson Sarah Olney MP, showing the number of higher rate taxpayers by constituency in 2019/20, the most recent year available.

“This will come as a hammer blow to local people who are struggling to keep up with spiralling bills.

“In the coming days it will be announced that energy bills will rise to over £3,000 a year, and these tax hikes will add more salt to the wound.

“It has been disappointing to see our local Conservative MP break his promises to our community and vote in favour of these tax hikes time and time again. Every tax hike hurts families, pensioners and businesses in Hitchin & Harpenden in the middle of a cost of living crisis.

“Squeezed-middle families in our area need help instead of these grossly unfair tax hikes. That is why I’m calling for a VAT cut to help people at the shopping tills and petrol pumps. It is time to immediately cut prices with a tax cut that actually helps hard-working people and struggling pensioners.