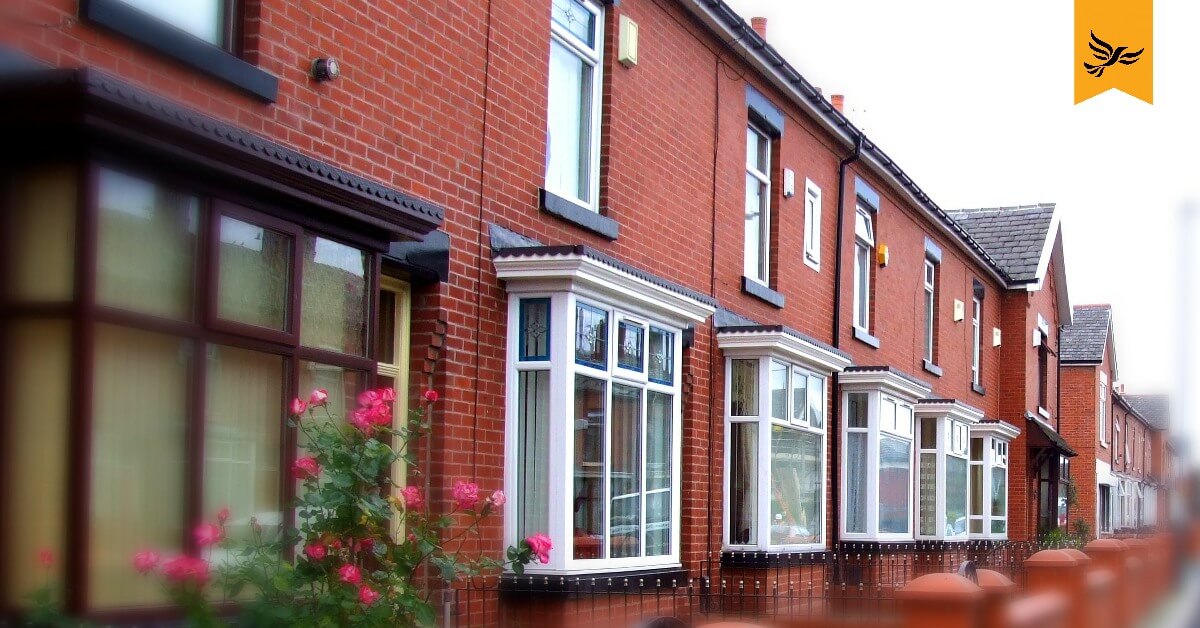 Following the Chancellor’s budget, thousands of households in Hertfordshire are are expected to be hit by a “monster” mortgage rate rise over the coming months, new analysis by the Liberal Democrats has revealed. This includes more than 37,000 households in the North Hertfordshire and St. Albans Districts.

A third of all homes in Hitchin & Harpenden are owned with a mortgage, above the national average of 28%, meaning that this increase in rates is going to hit our area harder than some others.

The fallout from last week’s budget is predicted to force the Bank of England to raise interest rates to as much as 5% next year, costing the average mortgage borrower on a Standard Variable Rate a staggering £2,100 per year. Those on an average tracker mortgage would face an even higher annual increase of £3,000 per year if interest rates rise to the predicted 5% next year. This would more than wipe out the government’s assistance on energy bills for average households.

The Liberal Democrats are calling on Liz Truss to recall Parliament and amend the budget which has crashed the pound and seen the national debt skyrocket, as well as leading to predicted rises in mortgage interest rates.

“Local homeowners have been utterly let down yet again by this chaotic Conservative government. I’m not sure if it is because they are out of touch or is they are simply incompetent but in their first budget, Liz Truss and Kwasi Kwarteng have introduced unfunded, and unnecessary tax cuts for big banks which have sent the financial markets into turmoil. Staggeringly the local Conservative MP, Bim Afolami has described the budget as ‘re-assuring’ in a recent newspaper column.

"I don’t think the thousands of people in our area with mortgages who have been left to to pick up the bill for this mess will be at all re-assured by this mini budget or Afolami’s support of it.

"Instead people on the doorstep are telling me that they are really frightened by this upcoming interest rate rise. Many simply don’t know how they’ll afford to pay thousands of pounds more a year, especially in the midst of a cost of living crisis.

"I don’t think it would be controversial, or even a matter of dispute, to say that our area, and the whole nation is utterly fed up of a Conservative government lurching from one crisis to another. It is time for a change, we badly need a general election."