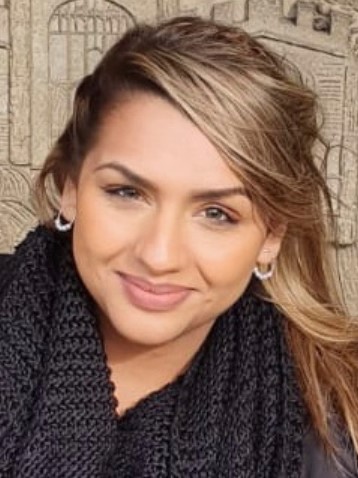 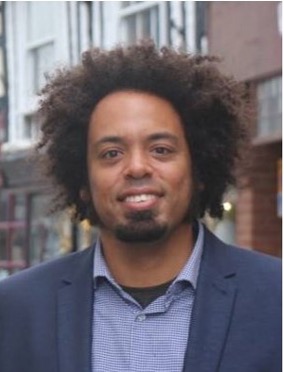 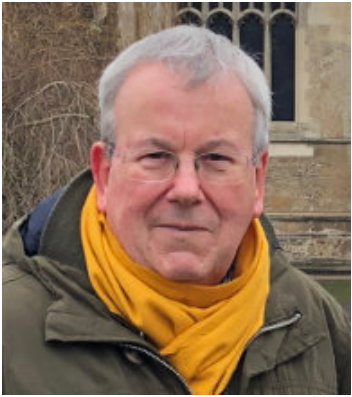 Raj is a Human Resources professional who works for a specialist NHS Trust. She has also worked for the Police and is dedicated to serving the community. Raj has campaigned for better management of roads and pavements as well as the prevention of unnecessary development. She is keen to protect green spaces as well as promote and implement sustainability initiatives in Hitchin.

Sam lives locally in St. Ippolyts and is proud to have served as a Councillor in Hitchin Highbury for the last four years. Since 2021 he has also worked on North Herts Council Cabinet as Executive Member for Enterprise, the Arts and Transport. As a Councillor he has built up a reputation as someone who gets things done for Hitchin and local residents, including fighting to improve rail services and making life easier for commuters. Sam was the Lib Dem Parliamentary Candidate for the Hitchin & Harpenden constituency in the 2019 General Election and achieved a huge 24.8% swing. This has made the seat a top target for the Lib Dems at the next election, when Sam will again be the Lib Dem candidate.

Find out more about Sam here.

Keith Hoskins was Hitchin's Town Centre Manager from 1997 to 2019 during which time he established the highly successful Business Improvement District. He is Director and organiser of Hitchin Festival and a trustee of St. Mary's Preservation Trust. Keith was awarded an MBE in 2015 for services to the community of Hitchin.