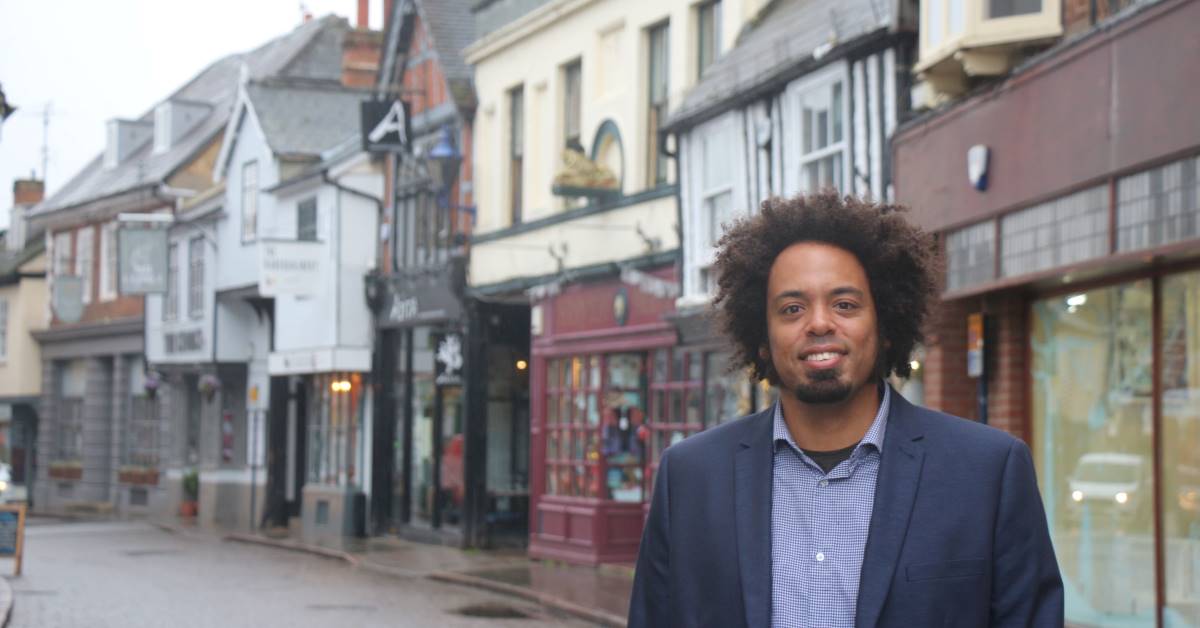 Sam Collins has been selected to contest the parliamentary seat of Hitchin and Harpenden for the Liberal Democrats at the next General Election. Collins, who is also a Councillor in Hitchin, was the Liberal Democrat candidate for the constituency in the 2019 election, where he cut the Tory majority to just seven thousand, with a swing of 24.8 per cent.

On being selected Sam Collins said: “Hitchin & Harpenden is my home and I am very proud to have been selected to contest the next General Election here for the Liberal Democrats. Two years ago we took a momentous step forward securing more than twenty thousand votes, turning this seat into a marginal constituency. We have continued to build on that success locally with the election of more Liberal Democrat councillors. Recent by-elections show voters are fed up with Tory sleaze and broken promises. This area deserves an MP who will always put the constituents first, ahead of party or career interests. It is clearly time for change.”

Sam is a professional writer and international technology consultant specialising in the high performance automotive and motorsport engineering sector. He is passionate about using motorsport to develop the sustainable technologies of the future. In his role as a local councillor, Sam Collins has a proven track record of getting things done. He is currently working on projects to significantly increase the EV charging network in North Hertfordshire, actively promoting Hitchin & Harpenden as a destination for film and television production, and he is constantly working to improve rail services at both Harpenden & Hitchin stations.

Sam has emphasised the importance of working at grass roots level to understand the needs of the local community. His election campaign will centre on creating a fairer, greener and more caring Britain. He is a strong opponent of excessive green belt development and believes that while additional housing is needed in the constituency, it should be built to the highest environmental standards, for the needs of the area, rather than the interests of developers.

On Sam’s selection, Liberal Democrat Deputy Leader and St Albans MP Daisy Cooper said: “Across large parts of Hertfordshire voters face a straight choice between Boris Johnson’s out of touch Conservatives or hard- working Lib Dem champions. The Liberal Democrats are on a winning streak against the Conservatives in our local area and we intend to build on that. People here are fed up with the Conservative Government taking them for granted. Sam will be a fantastic candidate and I hope voters of Hitchin and Harpenden elect him as their Liberal Democrat MP at the next General Election.”