A new MRP poll from YouGov has suggested that Sam Collins and the Liberal Democrats are set to win Hitchin & Harpenden should a General Election be held tomorrow.

The poll nationally, as covered by the Mirror, shows 24 'Blue Wall' seats falling to the Lib Dems including Hitchin & Harpenden. 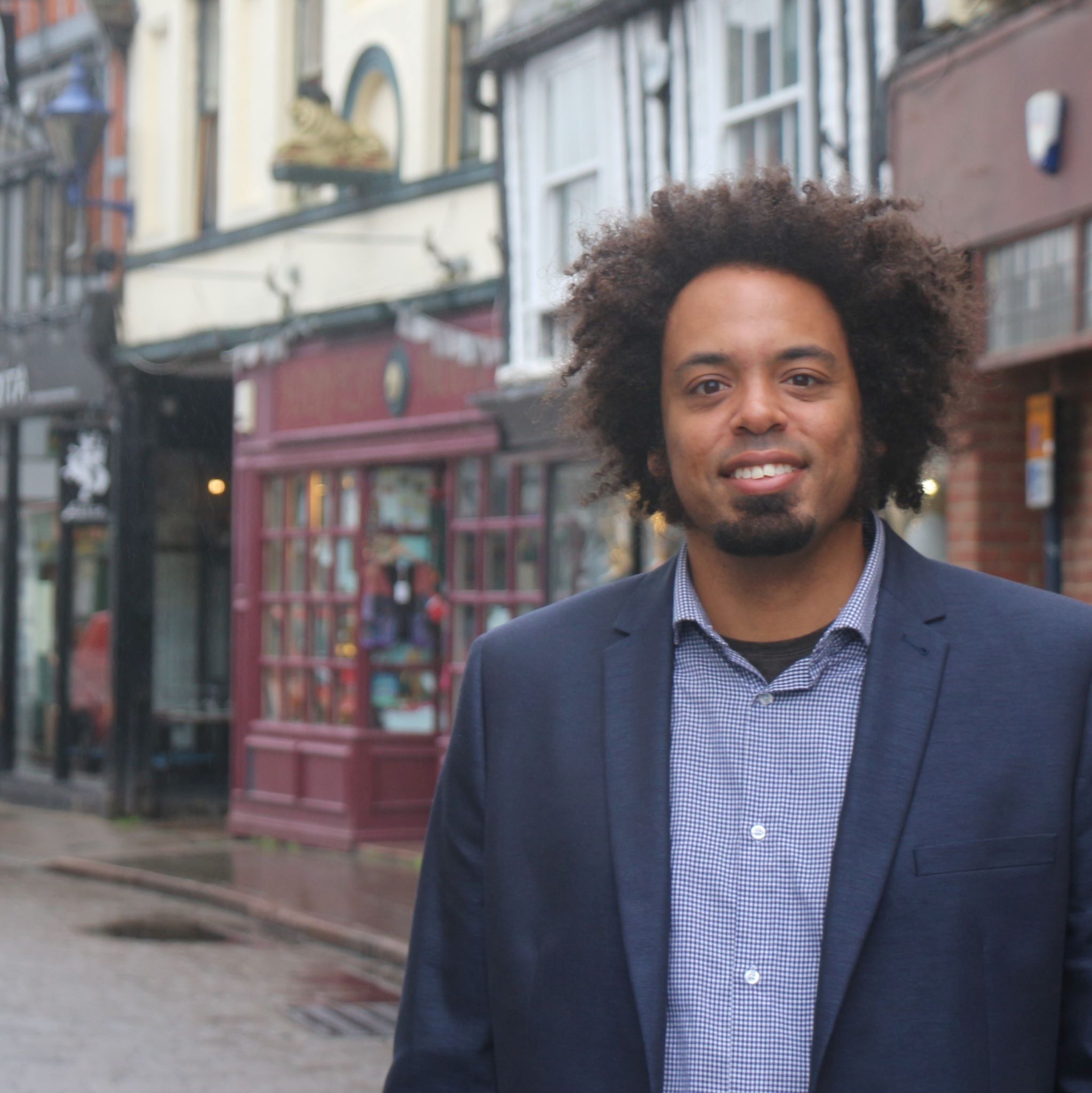 For some time it has been clear that this constituency is likely to be a close contest between the Liberal Democrats and the Conservatives.

In 2019 Collins, who is set to contest the seat again at the next election, came a very close second to Bim Afolami, leaving the seat on a knife edge at the next General Election.

The Liberal Democrats in Hitchin & Harpenden are campaigning for a fair deal for residents. The party is calling for a tax cut to VAT which would save households an average of £600, a plan to tackle the crisis in local health services and the proper implementation of a windfall tax on oil and gas giants to help families with soaring energy bills.

Locally the Liberal Democrats are continuing to campaign for a much improved rail service at both Hitchin and Harpenden stations, as well as opposing the expansion of Luton Airport.

This should come as a warning shot to the Tory party that at the next election that the Liberal Democrats are coming for them.

We’ve seen right across the country it’s the Liberal Democrats who are best placed to send them a message they can’t ignore at the next election.

“Here in Hertfordshire residents are rejecting in droves the deal they’re getting from Boris Johnson’s Conservatives. They have failed our local health service, hiked our taxes, pumped sewage into our rivers, sold out our farmers and left our education system worse off for too long. It's time for a change."