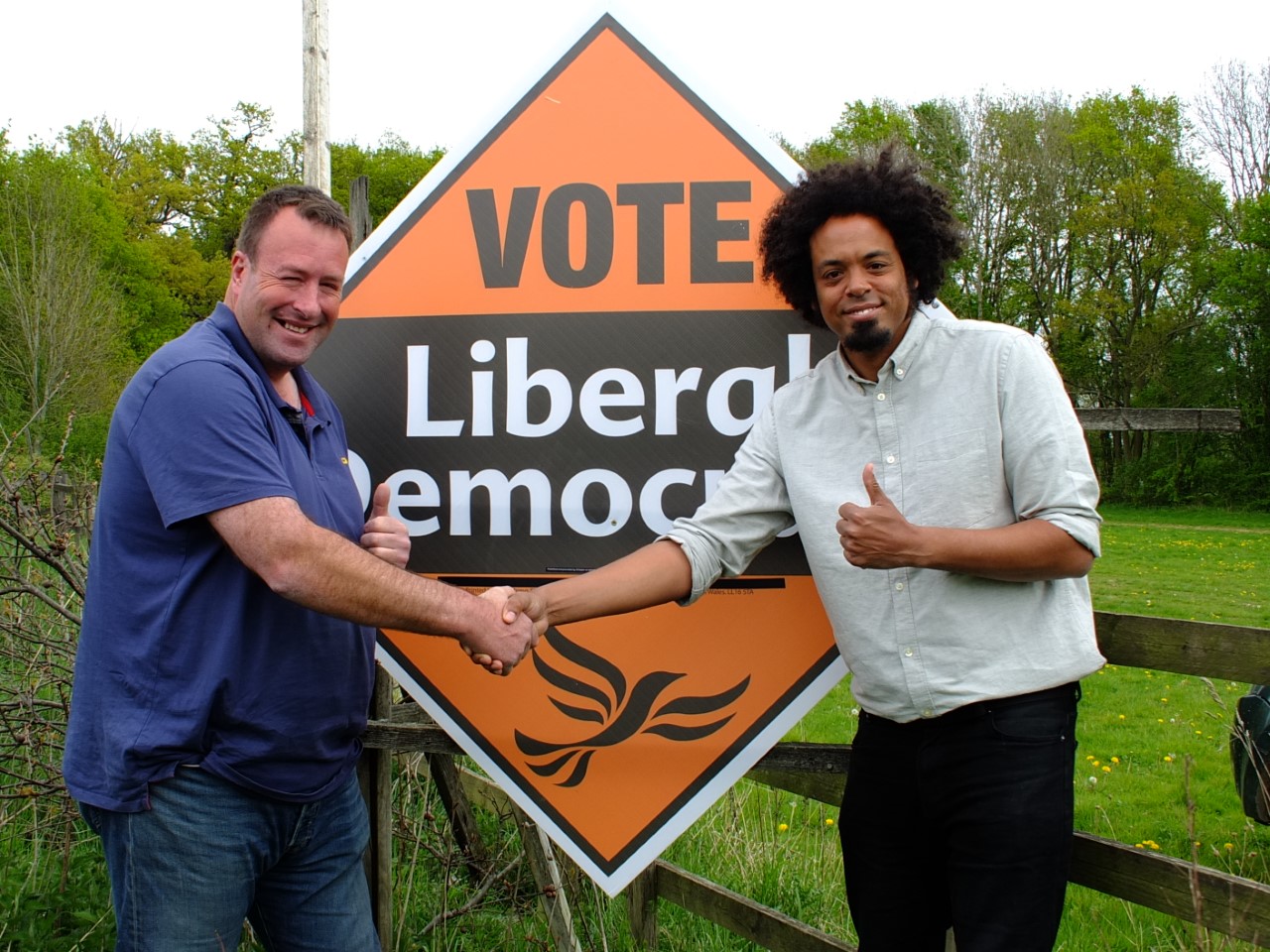 The outgoing Deputy President of the National Farmers Union (NFU) has announced he has joined the Liberal Democrats.

Stuart, who owns and manages a farm in Harpenden, Hertfordshire, has held numerous senior positions in the NFU and the food and farming industry.

He was previously a Conservative Councillor in Hertfordshire but has joined a growing number of farmers who are no longer supporting the Conservative party.

New analysis by the Liberal Democrats reveals the East of England’s farming industry lost a sixth of its income, down £118 million year-on-year from £788 million to £671 million. The Government’s new overseas trade deals have been partly blamed for the hit to the region’s farming industry.

The Liberal Democrats are calling for the Government to Back British Farmers. The Conservative Government has failed to ensure food imports from trade deals meet the UK’s high animal welfare and environmental standards, while phasing out existing support payments before the new Environmental Land Management Scheme is rolled out.
The Party is also calling on the Government to work together with farmers in the fight against climate change, not blame them for making a living.

Stuart Roberts commented on his decision to join the Liberal Democrats:

“It is time politicians spoke up for rural communities who urgently need help and support.

“The Liberal Democrats have proved they want to listen and engage with farmers who have been taken for granted by the Conservative party. What I have heard from Ed Davey and rural Lib Dem MPs such as Tim Farron is a party determined to campaign for policies which support the farming industry.  I will be delighted to help the party’s newly formed Food and Farming Working Group in developing the right policies for farmers and consumers across the country.

“British farmers and food producers are amongst the best in the world and they are ready to deliver high quality, sustainable food produced in harmony with the environment and animal welfare.  Yet time and time again this Conservative Government has badly let down farmers and rural communities.

“This is a pivotal moment for farmers with food security never a more important issue than today.”

“Stuart is a champion for British farming and animal welfare. The Government should start listening to farmers like him. He and other local farmers have been teaching me a lot about agriculture in our area over the last few years and it has become incredibly clear to me that the Tories simply don’t understand farmers - they have taken them for granted for too long.  The Government’s trade deals aren’t worth the paper they are written on and a betrayal of rural communities.

Hertfordshire’s farming industry rightly prides itself on high animal welfare standards and a strong commitment to protecting the environment. However the Government doesn’t believe this is a priority. Farmers need help if they are to compete with being undercut from global competitors”